UK export on a US adventure. Based in San Francisco.

I frequently look at upcoming events in the San Francisco area, knowing that unusual and interesting things are often happening in the Bay Area. When I saw Corgicon, I thought I’d read the event title wrong. I hadn’t and this is absolutely a huge event here.

In October, over 700 corgis attended the Norcal Corgicon. When I looked at the agenda for the summer event it featured corgi races, woofs & belly scratches and a fancy dress competition. How could we not go?

We attended summer Corgicon (despite not having a corgi of our own) on 17th June and according to the organizers, the corgi-count was 938. Nine-hundred-and-thirty-eight! Corgis! Running round on a beach! It was completely barking mad (excuse the terrible pun). 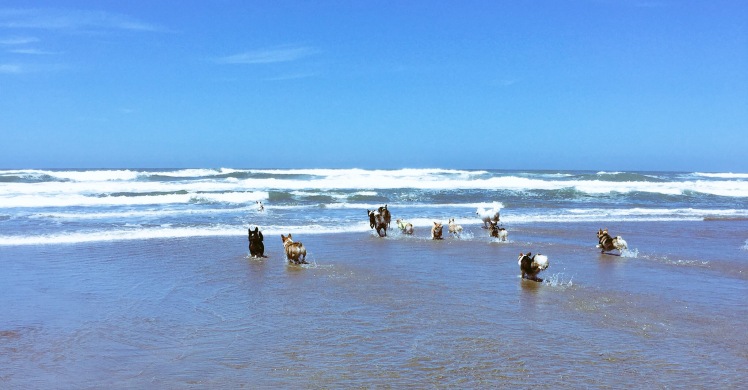 Corgis and other dogs galloped across the beach having the most fun I’ve ever seen dogs having.

I can’t recall seeing many corgis at all in the UK, they don’t seem to be a popular breed there. Since moving to the US, I see them everywhere! They are so popular. I wonder if the link with the Queen (who the people of the US also seem to like more than the people of the UK do) has anything to do with that. The opportunity to have your photograph taken with the queen at Corgicon certainly implies so!

I overheard a Labrador owner saying to his eager dog “You can’t be in that photograph, you aren’t a Corgi”, which was a little mean, but fair I guess. This was Corgicon after all.

I even bumped into Dirty, the corgi whose owner used to work at a local bar. Dirty used to sit up on a bar stool with his meaty paws at the bar.* 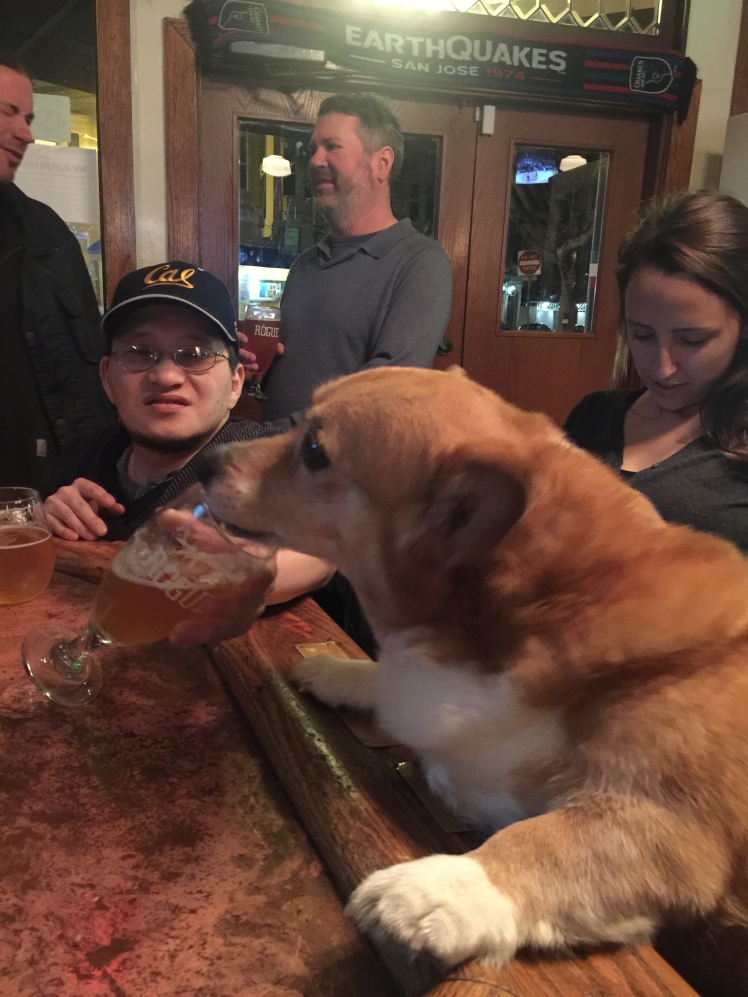 What a day. San Francisco, you continue to amaze and entertain me.

No corgis were harmed in the making of this post.